An Isthmus is a narrow land bridge that joins two larger bodies of land. The world’s most famous isthmus, now split by the Panama Canal, connects the continents of North and South America and cuts the once continuous Tropical American seaway into two.

The question ‘When did the Isthmus of Panama form’ has recently been reinvigorated by new geophysical evidence that led researchers to suggest that rather than forming around three million years ago, as was widely accepted, the Isthmus had formed over 10 million years previously.

This finding is important for many reasons. Global paleoclimate models are sensitive to how much water could pass from the Tropical Pacific to the Atlantic ocean and vice versa, myriad theses on the evolutionary and biogeographical history of tropical american biotas are dependent on knowing until when significant marine connections existed and when dry land joined the American continents for the first time, and the widely-applied molecular clock method is calibrated by the timing of seaway severance.

In this paper we confront the recent claims of early Isthmus closure by reviewing a reservoir of evidence in three scientific arenas: (1) Paleoceanographic evidence for when the divergence of oceanic conditions in the eastern Pacific and western atlantic began and ended; (2) Terrestrial biogeography and the timing of the great american biotic interchange; and (3) Marine biogeography and the timing of and divergence of marine biotas as observed in fossils and genes.We conclude that the evidence overwhelmingly points to closure approximately 4–3 Ma.Download the paper by clicking on the photograph 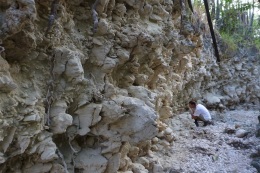 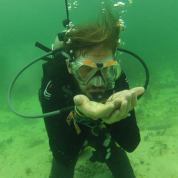 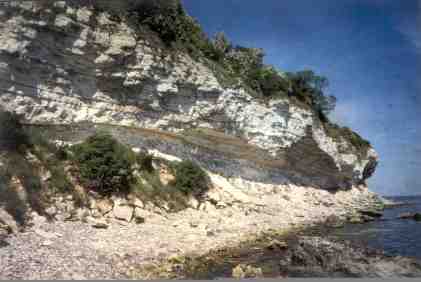 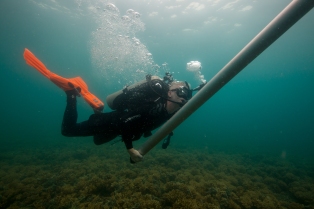